Maintaining health starts with a fitness routine. You're not going to do your heart any good by just sitting at home. Most people turn to the gym for their workout needs. It has equipment and personal trainers to help keep them motivated.

However, not everyone flourishes in a gym setting. Some find gym culture to be repulsive. Others struggle with paying the hefty gym membership fees.

Luckily, two companies sought to change working out forever. Bowflex and Total Gym are two brands that decided to bring the gym to your own personal living room. Instead of traveling to the gym, fitness lovers could finally start working out at home with equipment that shows results. While both proclaim to be the only equipment you'll need, does one have a lead over the other? This article will break down both brands and determine their similarities, differences, and which has the most benefits.

The Total Gym began its history almost 20 years ago. At first, it was just a rehabilitation machine for those who had physical injuries and couldn't make it to the gym or their physical therapy appointments. Since then, it expanded to become a complete set of work out equipment that anyone could need.

It has a few celebrities endorsing it like Chuck Norris and Christie Brinkley.

This gym set comes in four models with a few optional attachments to each. One of those attachments is the Row Trainer. Depending on the model, you can also benefit from various resistance levels. They range from 12 to 22.

Also depending on the model that you choose, you can incorporate anywhere from 60 to over 200 different exercises. That ensures that no fitness junkie should ever become bored with their Total Gym equipment.

Its user capacity ranges from 275 pounds to 650 pounds, so for those who are severely overweight, you can still exercise on the machine without it breaking. This is a great benefit to help get started with your fitness in the comfort of your own home.

It uses your body weight for most of its exercises and is shipped to you fully assembled with a workout DVD. 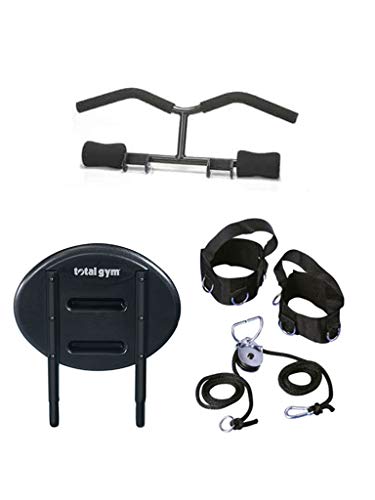 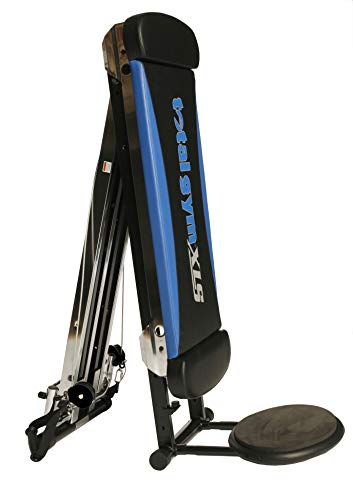 Bowflex started up back in 1986. Back in the day when infomercials reigned, Bowflex did most of its business through them. However, they have since sold more units through their own website and various vendors.

Bowflex has several models to choose from including the Revolution, Xtreme 2 SE, HVT, and older models like the Bowflex PowerRod.

Their various models allow for several different types of exercises to be used with them. Their machines also use either Spiraflex or PowerRod to create varying levels of resistance. Its resistance can go up to 600 pounds.

The Bowflex doesn't require you to buy any heavy weights that then need to be put on the machine. They also have a smaller footprint, so you can fit them easier into your home.

Thanks to their various models, you can expect to have over 400 different workout regimes for each machine.

Their machines allow its users to either slim down or bulk up which makes it a great choice for a big range of fitness enthusiasts. It's also great for both beginners and advanced lifters.

It has financing available and there's a free app that creates custom workout plans just for you. 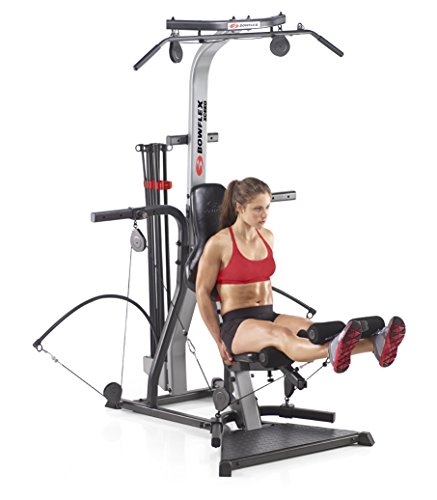 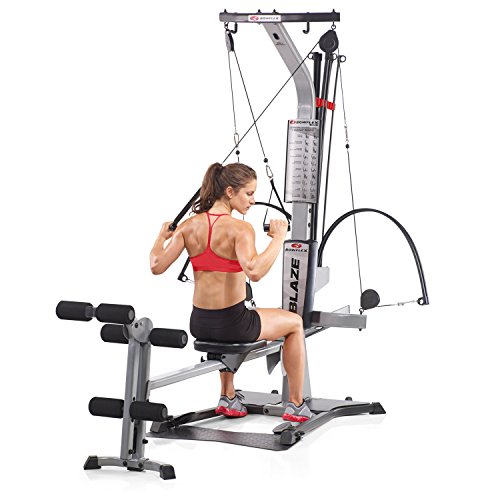 In regards to the pricing, it can be difficult to determine which brand has the best pricing. The Total Gym tends to have cheaper models. However, their models aren't always comprehensive. That means you might have to buy additional pieces of equipment and dumbbells if you want a complete workout. That'll add to your overall cost over time.

The Bowflex, on the other hand, is slightly more costly upfront. However, it does offer a more comprehensive machine. Once you buy a model, you likely won't need to make any additional purchase. They also sometimes offer financing options, which can make affording a Bowflex a little easier.

The good thing about both of these brands is that each will give you a warranty. In regards to the Bowflex, you can expect a 1-year warranty on the frame itself. For the parts, you'll receive a 60-day warranty. The rods receive a 5-year warranty.

For the Total Gym, you'll receive a lifetime warranty on the frame with 6 months on the parts.

The main design difference between the Bowflex and the Total Gym is that the Bowflex uses resistance whilst the Total Gym relies on your own body weight for the resistance. While both can do a great job of providing the right kind of equipment to increase your strength, the Bowflex has a slight advantage.

Because it uses resistance, the Bowflex will continue to challenge you. The Total Gym, on the other hand, will only challenge you up to the point when your strength can easily take your own body weight.

Variability is important in working out. Eventually, the body becomes used to certain exercises and no longer will show results. That's why you want to make sure that your home gym provides plenty of exercise variability.

Between the Bowflex and the Total Gym, the Bowflex offers just a bit more variability than the Total Gym. It offers over 400 workout routines with more being added every day. While the Total Gym does offer plenty of routines on its own, that number only adds up to just over 200 different workouts.

5. What Each Do the Best

The Bowflex excels at providing resistance training and offering variability for its users. It's a comprehensive machine that can save you money.

The Total Gym offers a great opportunity to enhance your agility along with your strength. It's also a bit smaller, so it can fit inside of most workout rooms and homes. It's also cheaper at the forefront than the Bowflex, so if you're just starting out with exercising or if you're someone who just wants to workout irregularly, then the Total Gym might be a safe option for your total budget.

While both the Bowflex and the Total Gym have their benefits and problems, they're both solid investments. If you're someone who just wants to work out now and then to stay in shape, then the Total Gym could be a great option for you. However, if you want to add to your strength and keep challenging yourself, then the Bowflex is the best option.

Ultimately, your decision should be based on your budget and the kind of experience that you want to receive from the home gym equipment. For results that last longer and a workout that continues to challenge, the best pick would be the Bowflex. 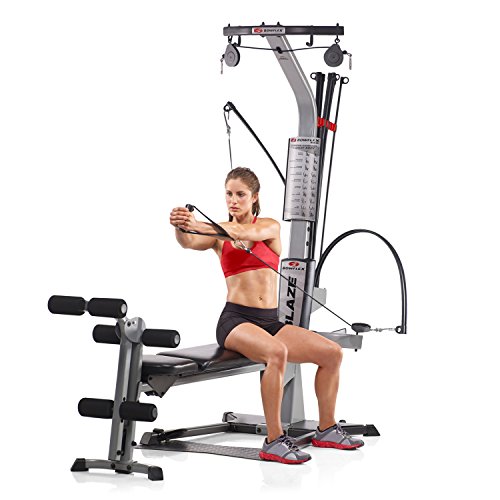 As an Amazon Associate homegymreviewed.com earns from qualifying purchases.Strength training is seeing a bit of a renaissance. In particular, deadlifts provide one of the best full-body exercises an...

As an Amazon Associate homegymreviewed.com earns from qualifying purchases.At first glance a barbell might seem one of the easier items to buy without knowing much. All barbells look similar and you...